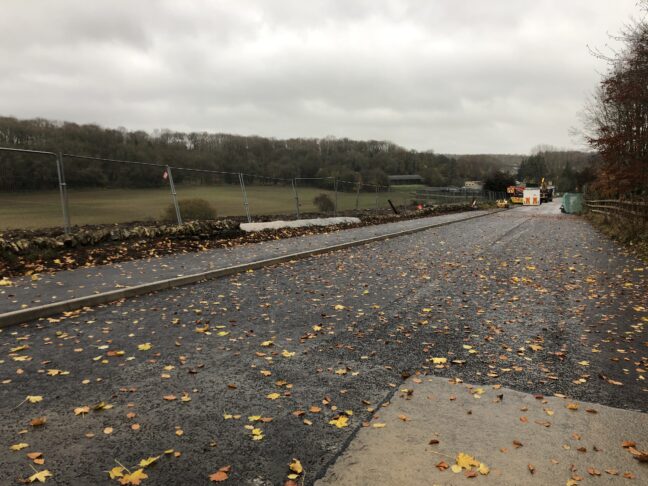 We’ve been informed that The Old A40, which closed due to landslips and cracks in the carriageway and has not taken two way traffic for 4 years, is due to fully reopen later this week (likely Thursday).
Cllr Paul Hodgkinson would like to send his thanks to the 500 people who signed his petition to get the road back into service. Also, a thank you for all the work done on site by Gloucestershire Highways with the support of Northleach Town Trustees who own the adjoining field.