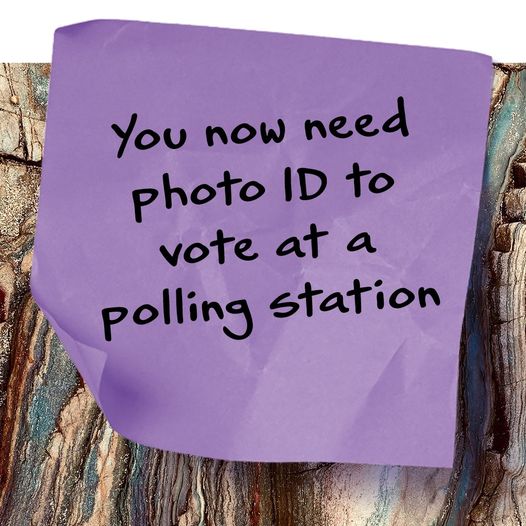 From May 2023 individuals who wish to vote in person, including those acting as a proxy on behalf of another individual, will be required to produce an accepted form of photographic ID to prove their identity before they will be issued with a ballot paper. This is a national change implemented by the Government as part of the Elections Act 2022 which councils are required to follow when running elections.

This change will apply for the local elections taking place in the district on 4 May 2023.

To vote in person, voters must be on the electoral register and bring a suitable form of photographic ID to their polling station. The most commonly used IDs include:

For more information on which forms of photo ID will be accepted, visit electoralcommission.org.uk/voterID or call their helpline on 0800 328 0280.

Voters who do not produce valid identification or a Voter Authority Certificate (more information below), will not be allowed to vote.

Only original documents will be accepted; scanned images or copies will not be accepted.For more information see here.